Cheers Queers: Never Have I Ever

This is quite a simple app, but there were a couple of things I wanted to try. My friend is a programmer, and since I was an artist, we decided to try making something together. We didn’t want to make something too big, so we made this project to answer the question: can we own the pipeline ourselves?

So we created this. We thought that this would be an easy test to see if we as a team were able to create something simple from start to finish. And the core loop was done in a very short time, but then we eventually tumbled down the rabbit hole of in-app purchases and jumping through all the hoops in order to get something on the mobile market. But regardless, we got there, and I’m pretty proud that we saw it through.

The app itself is quite simplistic, but I didn’t want to make it easy. Even though this could’ve just been in 2D, I made an effort to model everything and then added animations to the cards. I believe it’s all the small things that add up to create an enjoyable experience. 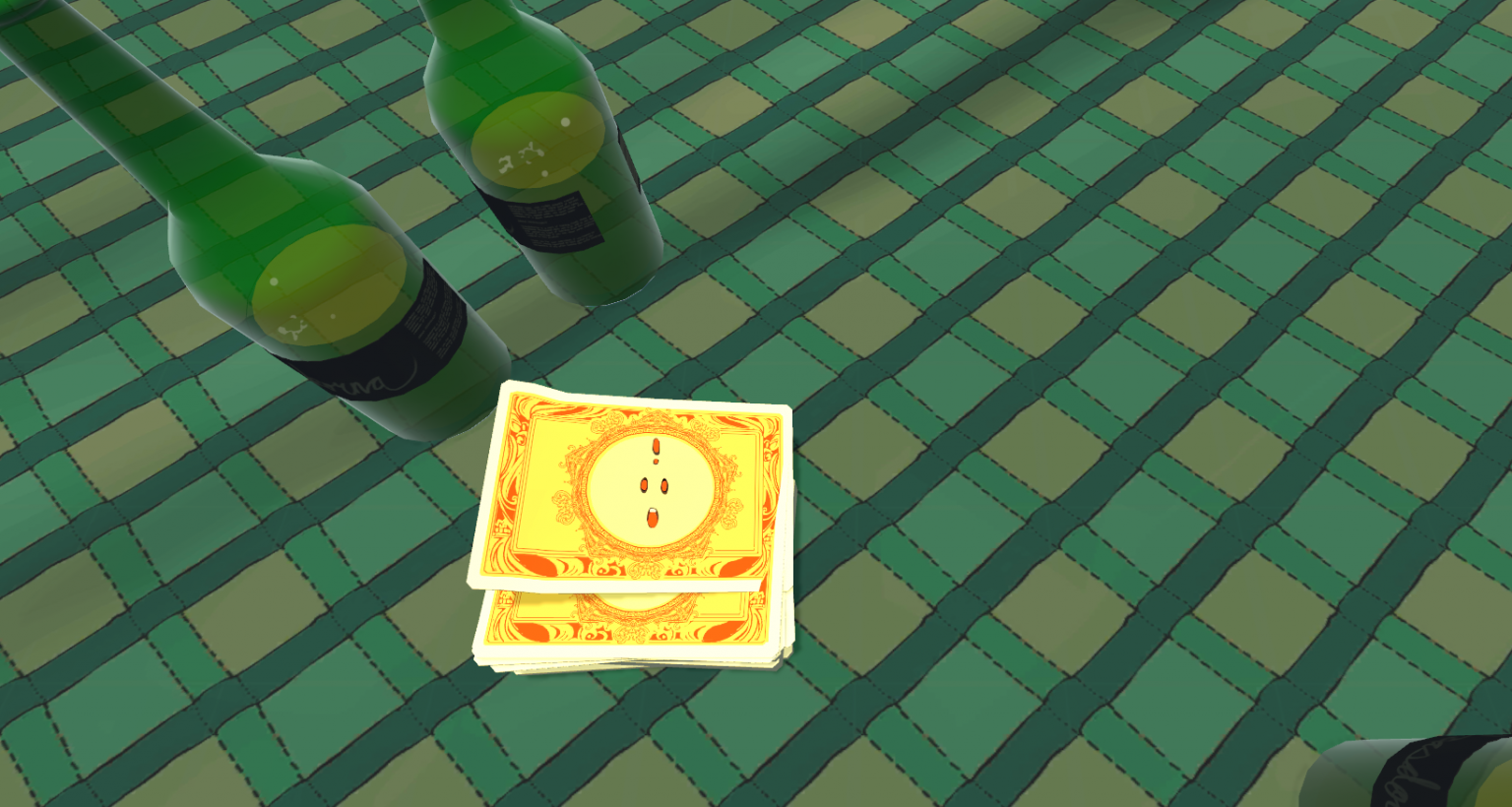